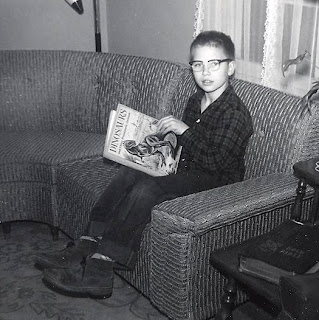 Last night my son had a bloody nose. I told him he should tip his head back, and he told me that that's a common misconception. It's been found that if you do, you then swallow your blood, and that if you swallow two pints of blood, you get sick. This got me to thinking about the brontosaurus. I avidly studied the dinosaurs when I was young, and the brontosaurus was one of the most well known among them. Now it's been found that it was a mistake in skeletal reconstruction and there was never such a creature as the brontosaurus. And I loved studying about other planets in our solar system, and learned how many moons each planet has. Jupiter had twelve. Saturn had nine. Well, Jupiter now has sixty-three known moons. Saturn has forty-six. I'm thankful that Earth still has only one---only one moon, and at least one inhabitant who wonders why the heck he ever went to school.

Having once known it all, I now know that there's just a bunch of stuff out there we don't know. Some scientists have gone so far as to say there is no God.

Incidentally, here's a picture of Mars similar to what we were shown in school, and we used to wonder and theorize what made the "canals" on the Red Planet, not excluding intelligent life. 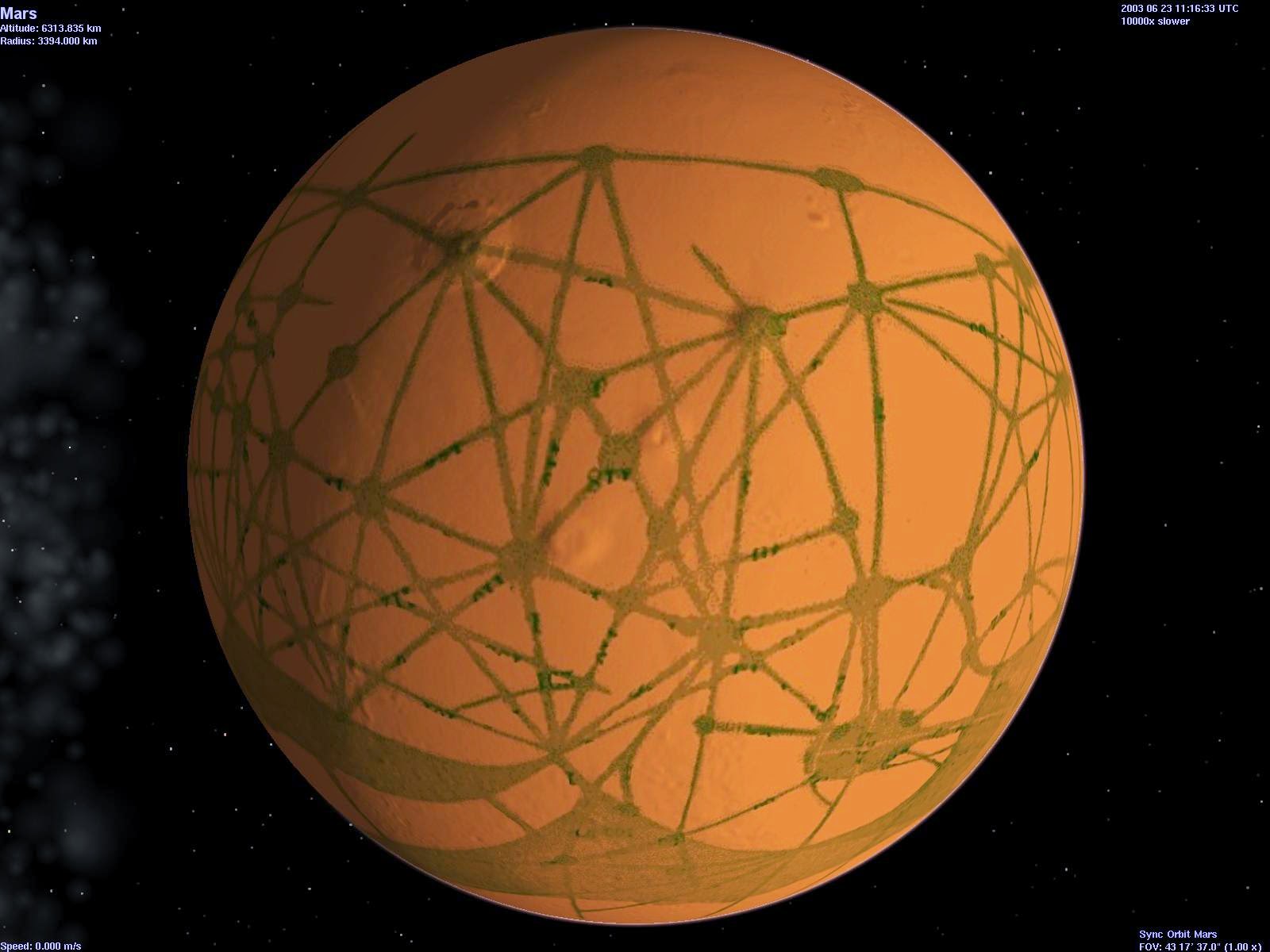