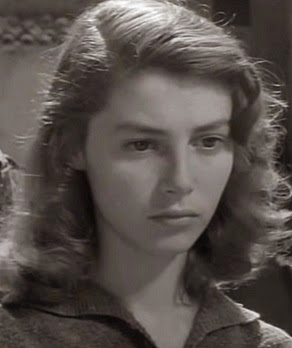 Depression and misery are an improper balance of nitrogen and carbon dioxide in the atmosphere, caused by involuntary psychokinesis. This is why these two unwanted emotions are apparently contagious; people standing around the depressed, miserable victim are breathing the same air he is, eventually creating a widespread psychic disturbance--a plague, if you will.

It continues as a cycle: You inhale an improper mixture of air, caused by a depressed, miserable person, which, in turn, causes an improper cell structure within the cerebral cortex in your brain. Immediately, psychic waves are transmitted from the brain into the surrounding atmosphere, electrochemically cutting down the carbon dioxide content. You automatically inhale more of this mildly poisonous air, and the cycle continues.

There is a solution to this problem, however. If there were not, we would have been dead long ago. The cells in the brain's cerebellum are much stronger and hardier than are the cerebral cortex cells. When the face is twisted in a certain way--when tension is placed upon the cheek muscles--the dormant cerebellum cells are revived and actively make their way through all channels within the vertebrate cranium, including the cerebral cortex. In doing so, they maintain the proper cell structure needed to withstand the loss of carbon dioxide--thereby ending the rampaging cycle, and the unwanted emotions.

The twisted facial expression--the tension in the cheek muscles--is the solution that has saved mankind throughout its existence on this planet. It is called a smile. 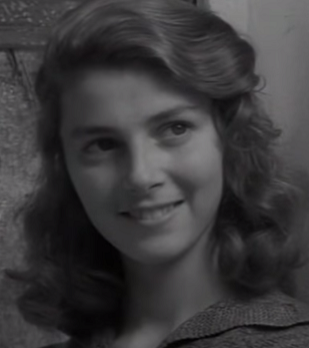 The pictures used to demonstrate this phenomenon are of beautiful Pier Angeli in the 1951 film "Teresa."